People of Bellary are truly sports enthusiast. They have interest in various types of sports. They encourage their children to take part in the competitions held at district and national level. The increasing number of sports academies in Bellary is a proof to show their zeal and enthusiasm. 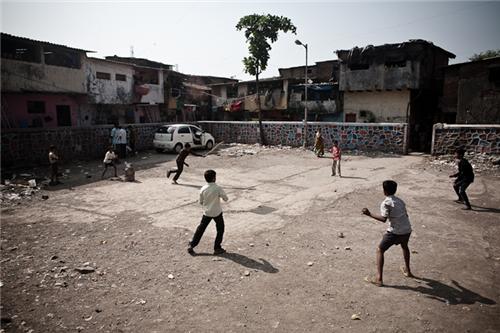 Being a part of Karnataka, one of the liveliest states of the country, Bellary offers varieties of entertainment. Sports are great source of entertainment. Alike other cities, it basks in the glory of the amazing sport, Cricket. There are number of cricket training institutes and academies in the town. In fact, it is included in the school and college level to encourage more youngsters to join the cricket world. Many coaches and cricket guides are there to help the players in learning the strategies.
With the introduction of IPL T-20, many young talents are coming out. It is definitely a positive side. The city is equally experiencing the cricket fever. Karnataka Govt. has come up with a unique program to instill the spirit of playing among the youth.

KPL (Karnataka T20 League)
Karnataka State Cricket Association has proposed a Twenty-20 tournament in urban as well as rural parts of the state. Bellary is also in the list. People of Bellary are going to give a tough competition to the other regions. It will present total eight teams. Players will be selected from different parts and there will be total ten zonal teams. Bellary is surely a prominent team.

School and Gali Cricket
Many schools and clubs have come up with new plans and programs. Management institutes and reputed educational institutions of Bellary are organizing competitions to encourage the young fellows. Jawahar Navodaya Vidyalaya has encouraged its students to participate in various types of sports like football, tennis, hurdles, long jump, high jump, swimming, shot-put, table-tennis and gymnastics. It has a large sports ground. A kabbadi court is also there. 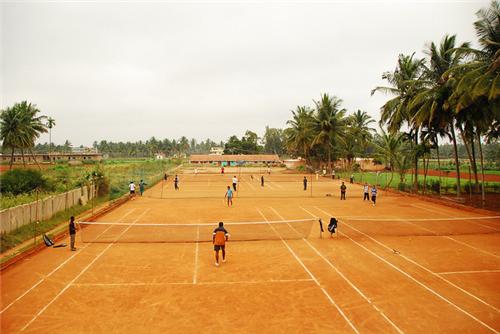 Tennis is quite popular among the Bellarians.  Various Tennis coaching institutes are there. They offer high quality training to their students. Many youngsters are coming out of this part and participating in both national and international level. Lawn tennis and table tennis, both are popular here. With the increasing popularity of the game, Karnataka State Lawn Tennis Association has taken the initiative of executing some superb plans in Bellary. The man behind the construction of multi-discipline sports complex at the Police Gymkhana is also contributing a lot to make this project successful.

The Bellary Open ITF Futures championship was organized with style. The credit goes to the organizers. The project that is being discussed can help the players a lot. Apart from tennis, the complex will include badminton courts, auditorium, gymnasium etc.

The KSLTA is also planning to send experienced coaches and trainers to train youngsters in the city. 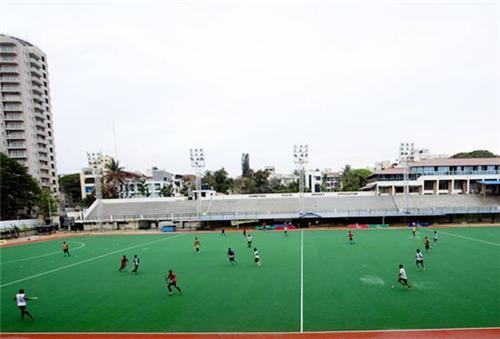 The national game is played widely here. JSW, the most prominent hockey team of Bellary is known for its great achievement in the hockey tournaments. Recently, JSW defeated Leo Hockey Club in the BCYA tournament.

The city offers many institutions to train the young talents. Government is encouraging them to play this game by executing different effective plans and programs. Coaches are brought from different parts to improve the performance of the players. 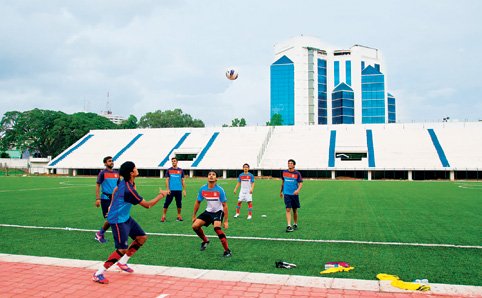 Football is played with dedication by the players of the city. Both men and women teams are there to make this city proud. The city offers numbers of football academies to shape the talented football players. There is a reputed institute is located in the Gandhinagar area, Bellary. Many other football training institutes are there in the city.

District Women’s Football Tournament
Women of Bellary have won the hearts of many by their superb performance in many of the tournaments. BDFA is giving a great opportunity to the women footballers of Bellary. It will be an inter-district competition.

Adventure sports are also popular in the city.Trekking and rock climbing are favorite sports loved by the locals as well as travelers. Adventure lovers and nature lovers can take part in boating and river crossing.

Playgrounds and stadiums in Bellary

There are many playgrounds, associations and stadiums in the city. Bellary stadium is very popular. All the district level matches and programs are organized here. It was inaugurated in the year 1985.

Bellary Stadium soon to be inaugurated
According to a source, Bellary will be gifted with a big international sports stadium. The project will be completed in Bellary city itself. The stadium might be named as O.P. Jindal Sports Complex, according to some authorities. It will host many types of sports like cricket, athletics, gym and badminton.