Bellary is located on the eastern side of Karnataka and is a mythological, historically, spiritually and industrially and naturally rich place. In other words, this place has tourist attraction of every kind- making it a must-visit for all types of people. It is the second largest growing city in Karnataka. Here is a list of tourist attractions from every category in Bellary.

Temples have always played an important role in Indian mythology and it is no different for Bellary. This city houses a number of temples of Gods and Goddesses. The mythology behind each of them is interesting. 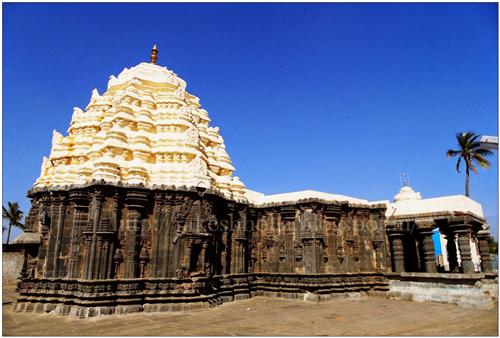 Situated in Mylara town of Bellary, this temple is dedicated to Nandi, The Bull, Lord Shiva’s vehicle.This temple is actually a few kilometers away from the Lingeshwara Temple in Mylara and is located on the banks of Tungabhadra River. It is said that Nandi or Basaveshwara came to this to treat the wounds of his devotees. Some also say that Nandi came here in search of Lord Shiva and sat in front him waiting for him.

The temple built in Vijayanagara style of architecture is around 600 years old. The entrances and pillars have beautiful carvings and they are decorated ornately. The sanctum has a six feet tall and ten feet long statue of Nandi.

This temple is situated 2kms. Away from Basaveshwara temple. Shiva is worshiped in the form of Mallara here. Mallara form refers to the destroyer of enemies. This temple is famous for the Mallari festival that takes place annually.

Since Bellary has a very rich history, there are many sites with beautiful architecture denoting the various empires that ruled here in the ancient times.

Built atop the Ballari Gudda during the reign of Vijayanagara, it was renovated in 1769 by Hyder Ali of Moghul Empire. He renovated the fort with the help of a French engineer. The fort has 2 portions- upper and lower fort. The upper fort has only one approach road- through the boulders along the winding rocky path. There is a temple atop the fort.

There are a few wildlife sanctuaries and nature parks in and around Bellary to embrace nature. 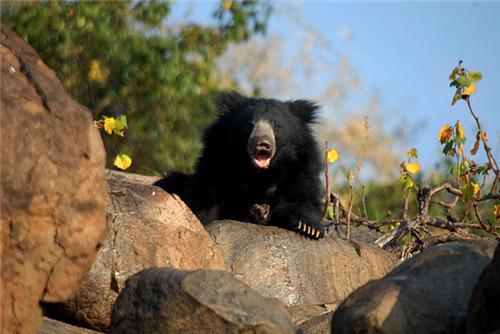 The Daroji Sloth Bear Sanctuary was established in 1994 and is located on the eastern plains of Karnataka. Since they generally live in boulders and caves, the rock-strewn hills of Bellary have been their abode since ages. There are about 120 sloth bears living in this place in addition to leopards, Pangolins, mongoose, star tortoise, porcupines, boars, etc. Bears come out for hunting food in the night and rest during day-time.

What is a tour without any shopping? There are a number of malls in Bellary wherein you can shop for the latest trendy items. For souvenirs, check out the Handicrafts emporium.