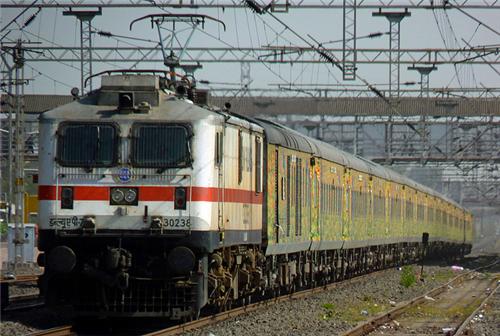 Connectivity is an important issue considered while marking any place as developed. Almost all the means of transportation are taken into account. Bellary has elevated from being an undeveloped, ravaged place to an industrial hub with wide varieties of transportation. It is well connected to most of the important cities of India. Visiting this part of the world is no more hectic. Hopping around the city is even more enjoyable and easy as you will get many local buses, taxis and off course autos. So, the big question that was hovering in your mind regarding the transportation and connectivity in Bellary is solved.

Bellary Railway makes it easy for people to visit any part of the state. It is well connected to Tirupati, Bangalore, Raichur, Guntakal, Hubli, Vijayawada etc. Guntakal is a very important junction from where many trains pass through. It is near Bellary. Trains to Chennai, Mumbai, Kolkata, Kolhapur, Vasco, Adoni, Bhuvaneswar, Delhi and many other places are available from this major junction.

At present, there are two stations in the city – Bellary junction and Bellary Cantonment. The town is also served by Hubli - Guntakal line and the Bellary - ChItradurga - Rayadurgam line. It is under the jurisdiction of the South Western Railway.

The best way to reach this historic place is by flight if you are in Bangalore or Goa. The town has its own airport (Toranagallu), which is just 40 km away. Regular flights to Goa and Bangalore are available from this airport. Vidyanagar Airport is situated at the complex of JSW, Toranagalluin the Sanuru Taluk. From the year 2002, Bangalore based Aviation Ltd. (TAAL), Taneja Aerospace and Charter Airline operates sightseeing charter flights to Mysore and Hampi.

The infrastructure department of Karnataka has planned to construct an international airport in Bellary, near Sanganakallu. Nodal agency has already identified 1,000 acres of land for executing this project.
The contract for the operation and development of this Greenfield airport has been given to MARG Limited, a Chennai based company. Apart from runway, control towers, terminal buildings, MARG is planning to develop access facilities to serve the airport during the operational stage.

Bellary Airport was previously maintained and served by Air Deccan and Vayudoot. It connected various cities of the state. However, due to some unknown reasons the commercial services have been restricted.

Bellary – Soon to be called as ‘Private Aircraft Capital Of India’

The increasing amount of investment in mining in the city makes the miners rich and prosperous. They use private aircrafts for traveling. The number is increasing. In the coming years, Bellary may acquire the name as ‘private aircraft capital’. Jet planes are common in this location. Almost eight private aircrafts, including Bell helicopters are in this city. Two choppers and two private aircrafts are likely to be used this year. 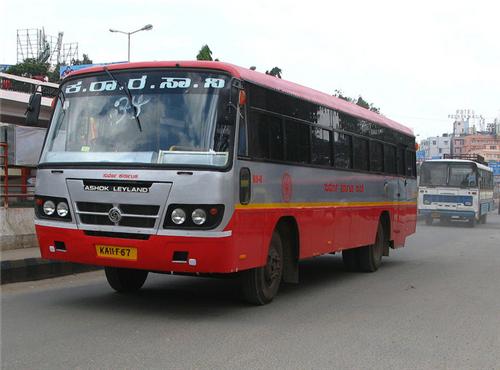 Reaching Bellary from many important metropolitan cities and areas by bus is easy. The city is well-connected to major cities by bus. The town is linked with the other parts of the state by a network of well-connected roads. NH-63 is one of the major roads passing through Bellary. The city makes it easy for its people to visit any parts of Karnataka, Andhra Pradesh, Goa and Bangalore.

National Highway – 63: It connects Karavali inKarnataka to Gooty in Andhra Pradesh. It is undoubtedly a major road for mining trucks. Transportation of manganese and iron ore is carried on through this route. This highway also links Hampi, Hospet and Hubli.

State Highway – 19: It links Srirangapatna to Bidar. This road connects the town to Bidar, Gulbarga and Raichur in the north and Mysore and Bangalore in the south.

NEKRTC
North East Karnataka Road Transport Corporation handles the road transportation of Bellary. It offers travel services to all the major areas of Karnataka and many regions of Andhra Pradesh, Pune, Chennai and Maharashtra. Private sectors have also come up to provide this service.

Intra-city Transport system in Bellary
NWKRTC is the authority looking after the Intra-city transportation system. It serves the town with buses that connects important localities.

Private auto rickshaws also help in moving from one place to another within the city.

Bus Station
An inter-city bus station is there in the Nalla Cheruvu basin. This is new version of the old bus stand near Gadigi Chennappa Circle. The old bus station still serves some govt. buses which connect rural areas. A truck stand is situated in the Cheruvu basin that allows lorries and trucks to halt.